Barry hasn't added requests yet
Leave a Well Wish to encourage them to add to their planner or ask how you can help.

Finally!  Barry got his five missing teeth back!  Who knew teeth could be so exciting?  It even feels different to kiss him.  Different, but still good!  Got so used to seeing him without teeth, it became the norm.  Now I do a double take which I am sure will fade with time.

As many of you know already, the position that Barry was in at the PUD at the time of his accident  has been posted to hire someone new.  Barry loved his job.  Still does.  It was made for him and he was made for it.  He always said that when you love your job,  you never work a day in your life.  So true for him.   Bittersweet that it has been determined he is unable to medically do it anymore.  Where to go from here?  There is still uncertainty.

The third work photo was taken by him at the intake at the new Hancock Hydro site in April of 2017.  The first photo is looking up the pipeline to the intake in November of 2017.  The second photo from 2016 is Barry with Danny Miles, a good friend who left way too early.  You should know that when I told Barry I wanted to put a work photo on here, he began looking through his phone and reminiscing.  He helped pick the ones I have posted here. 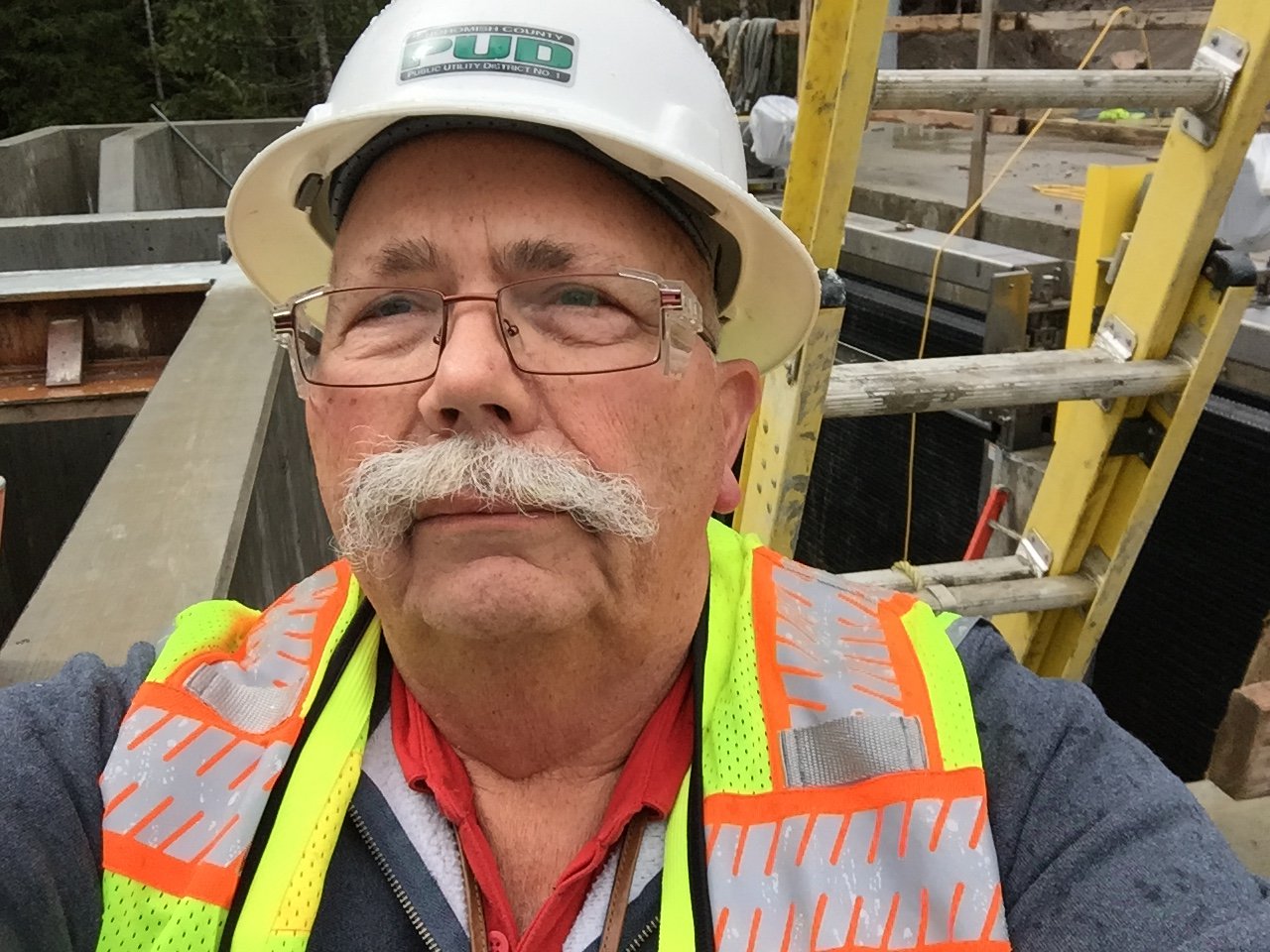 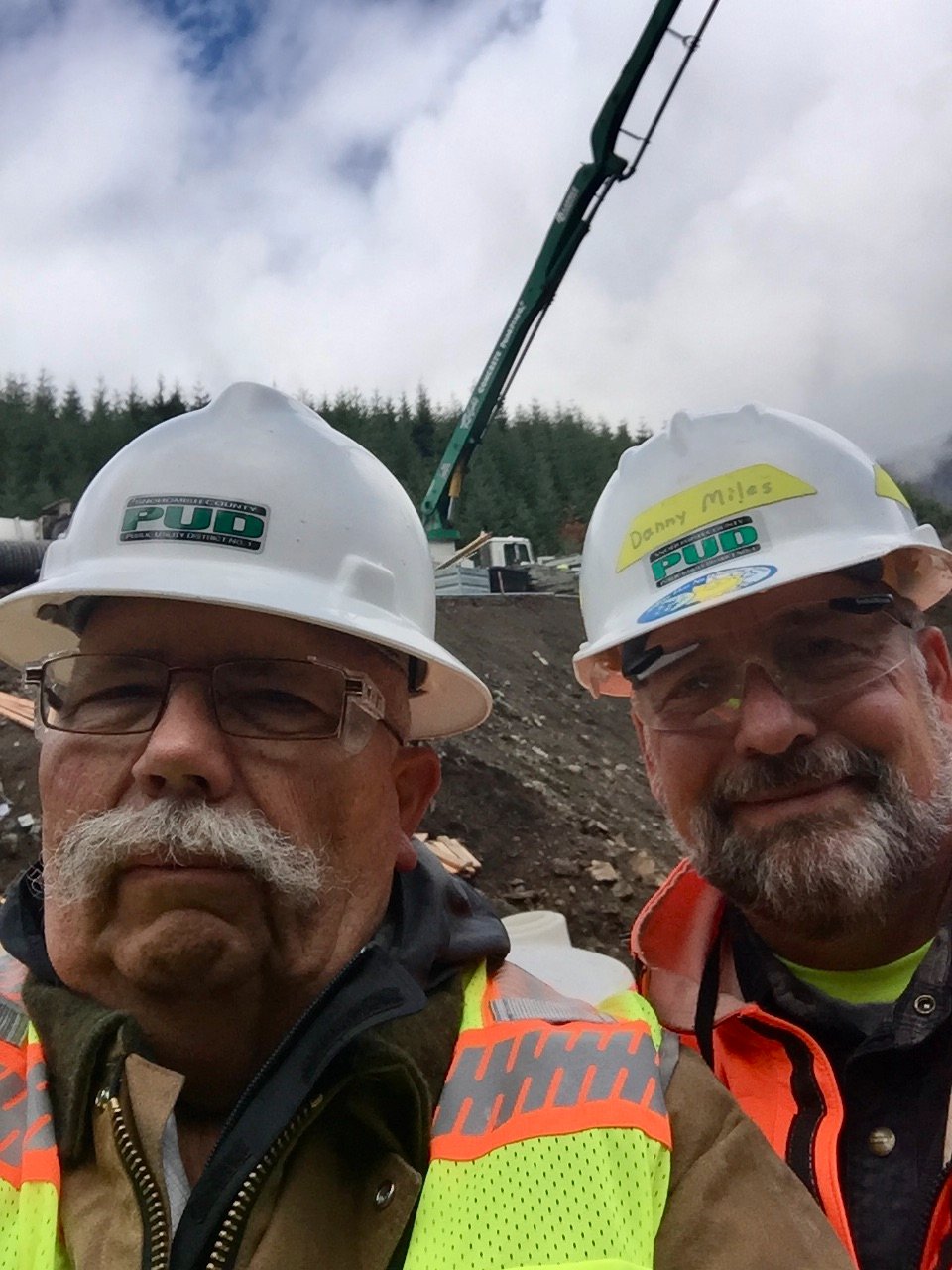 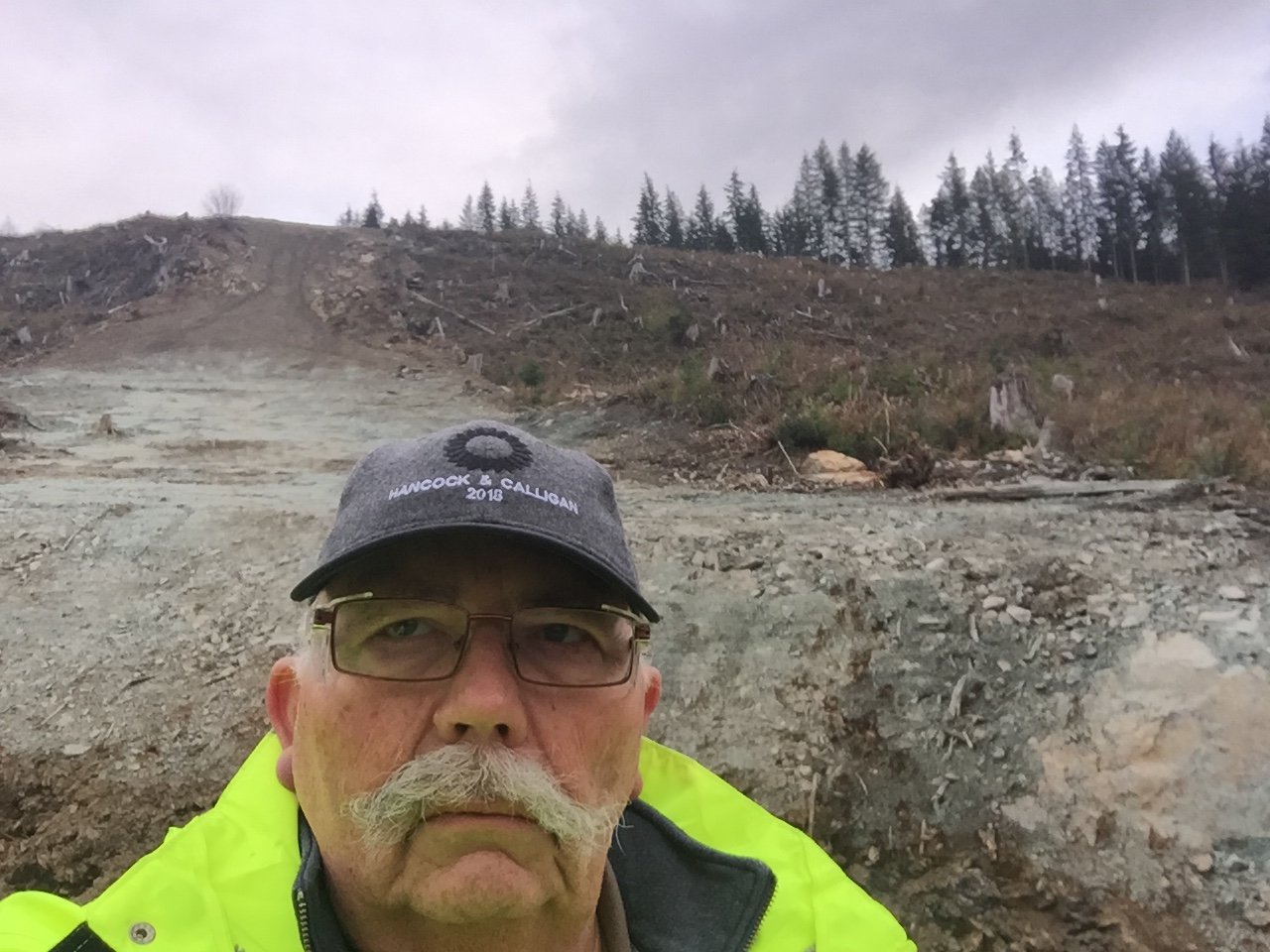 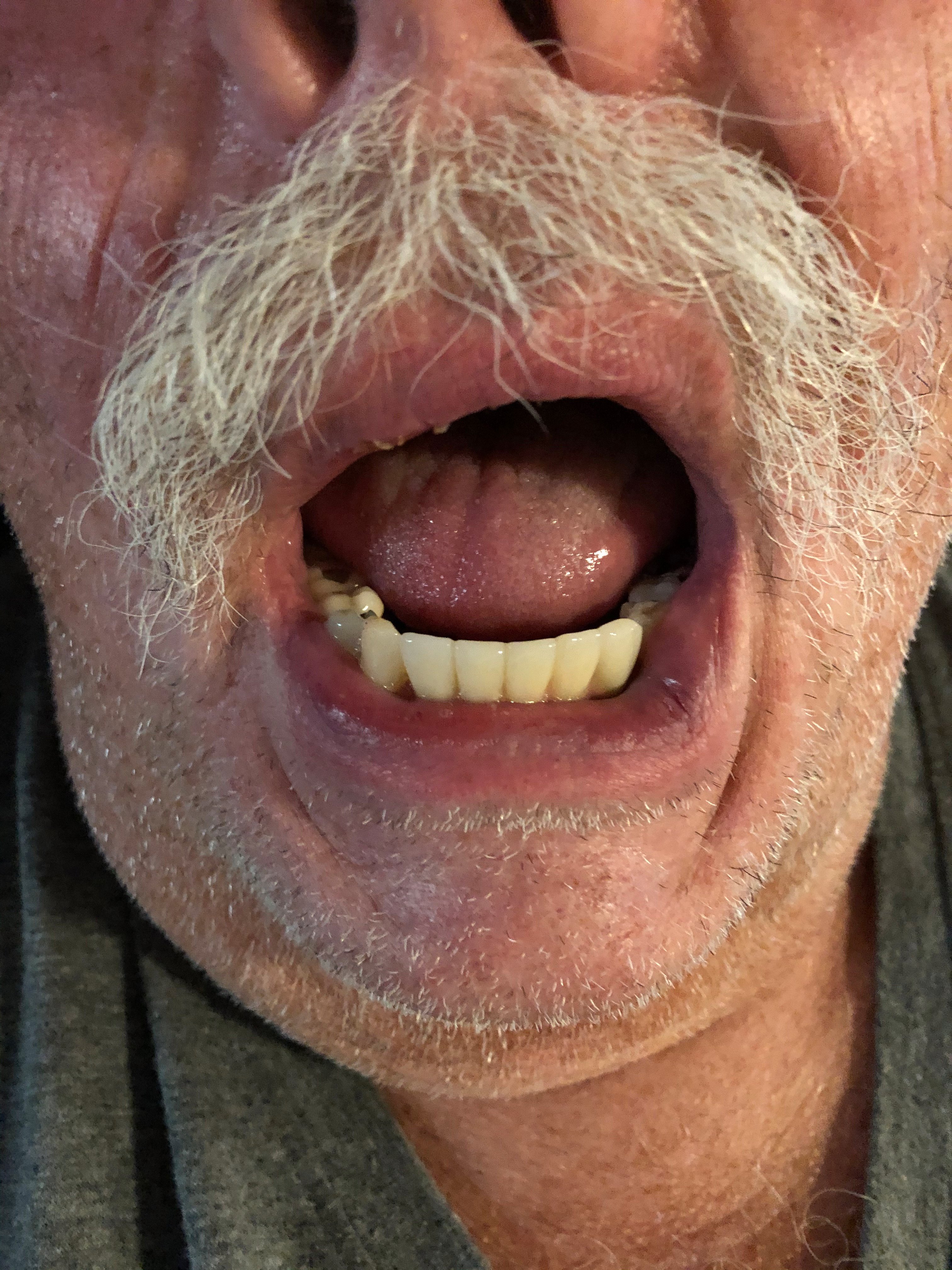 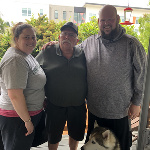 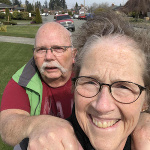