John hasn't added requests yet
Leave a Well Wish to encourage them to add to their planner or ask how you can help.

A Military Honors Ceremony was held for John on December 29 at Fort Logan National Cemetery.  It was a pretty, sunny morning and thankfully not too cold. We appreciate all those who were able to join us there as we honored John’s service to our country.

John was 18 when he enlisted in the Navy in 1963, before the US had officially entered the war in Vietnam. He became a radio operator on a P-2 aircraft and served two tours in Vietnam.  He recalled thinking how old he would be by the time he got out! He was discharged from active duty on the day before his 22nd birthday.

The GI Bill made a huge difference in John’s life, providing funding during his undergraduate time at Emporia State and University of Northern Colorado, his masters degree at CU-Boulder, and his administrator’s certification at University of Denver.

John wasn’t the cemetery-type, but he was proud to be a veteran and it mattered to him to be honored for his service in this way.  I’m glad we were able to pay tribute to him and it was good to have Neil and his wife, Lena, who came from Northern California, and Ian who came from Spain here for the service.

Neil compiled a beautiful (10 minute) video of the service HERE, and I’ve also attached some additional photos from the morning. If you are the cemetery-type, John’s gravesite is in Section 72, Grave 280, however the gravestone will likely not be in place until late-April or so.

Thank you for your friendship and support on this journey with me over the past couple of years. It has been a blessing and a comfort to be in touch with you and to know of your affection and appreciation for John. I’m doing “ok,” thankful for a lot of good people in my life, as I work to figure out how to do life without John and to honor his legacy in the process.

Wishing us all health and peace in the year ahead. 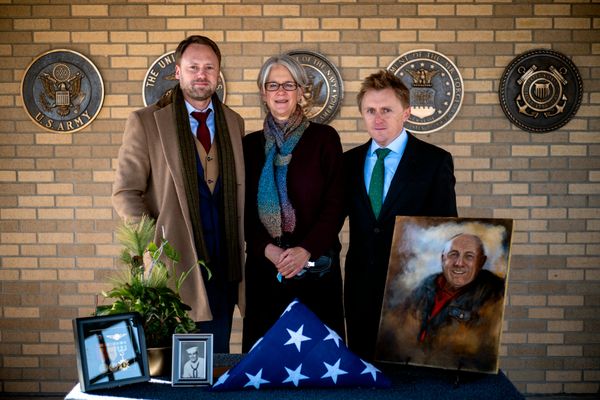 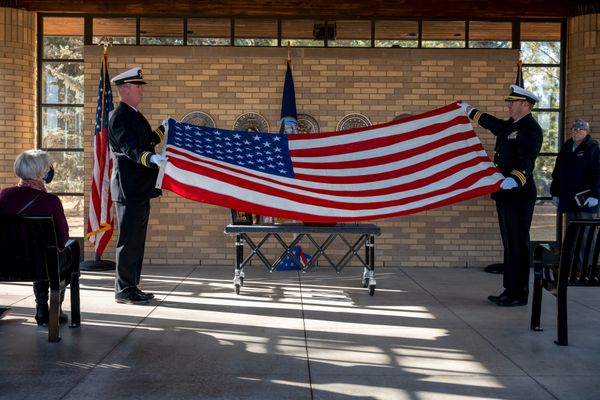 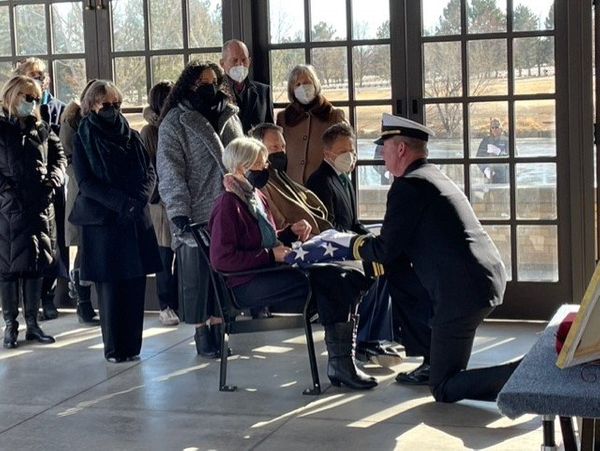 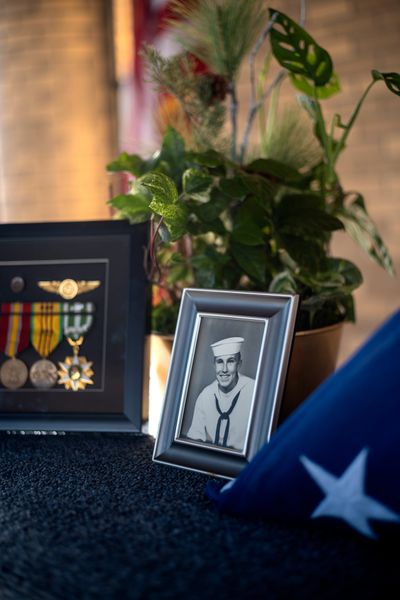 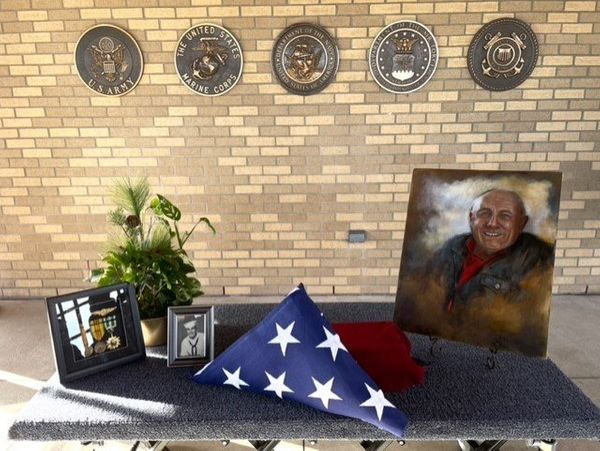 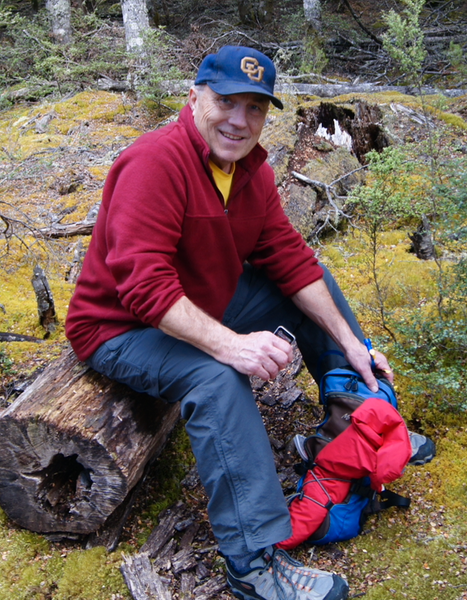