Heather hasn't added requests yet
Leave a Well Wish to encourage them to add to their planner or ask how you can help. 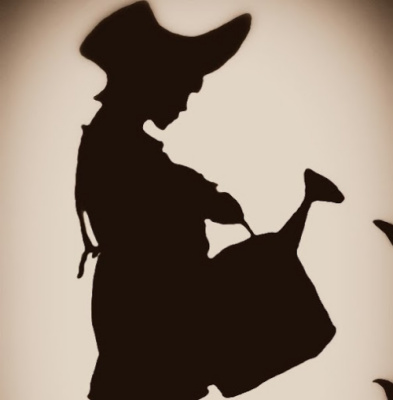 Well, what a long summer. I’m so ready for cool breezes and brisk walks. So ready to get this body moving again. There is Hope. There is always Hope. For those that don’t know, I was released from the hospital July 27 th after a 10 day stay. I had been admitted because my platelets were not staying up with the medication that I on was on. They had dropped to 10 and were continuing down. So, they admitted me in the hopes of doing an ATG and an IVIg treatment. During infusion I had what I call a droopy face episode. I have had them before when I was on a drug called cyclosporine. But I would have them at home and the doctors never had the opportunity to witness them. Only my family would see it. This was the first time it happened in the hospital and the first time it happened with other drugs. Both sides of the lips pull downward-although most people see it as one side being pulled. I feel it from both sides. It looks like a stroke, but I am able to move other parts of my face. This happened during the infusions multiple times and so treatment had to be stop until they could investigate it further. Upon investigation- after MRA and meeting with the neurologist team- we realized that it is muscular. And with Benedryl and manipulation it goes away. They decided to continue with treatment and a new drug to bridge me over for a future bone marrow transplant. Long story short my kidneys and liver have been acting up a bit, so they are watching those carefully. Hopefully, they stay in good working order, so when it comes to bone marrow transplant time my body is in the best functioning mode.  I have what they have diagnosed as MDS. Although I do not fit exactly into the MDS category. I’m kinda on the cusp between MDS and Aplastic Anemia- and so typical treatment for MDS is not for me. I am in bone marrow failure and need a transplant. My sister is a half match and at this point there are no full matches for me in the registry. A bone marrow transplant is risky and if it fails- that’s it for me. So, at this time we are watching and waiting and trying to maintain these blood levels. It’s exhausting. But I won’t  give up hope. I’ve come close, but I always know that Jesus is with me. And this past hospital visit sunk that in even more. I was so blessed to have the priest come in and allow me Confession and the Annointing of the Sick while I was there. You don’t know how much that means to a patient. I know that I can die from this disease at any point along the way- knowing that- allows me to see what is of ultimate importance. And my relationship with Jesus is number one. God gave me visions or pictures if you will while I was in the hospital. I had read this from St. Therese- The Little Flower:

"On each fresh occasion of combat, when the enemy desires to challenge me, I conduct myself valiantly: knowing that to fight a duel is an unworthy act, I turn my back upon the adversary without ever looking him in the face; then I run to my Jesus and tell Him I am ready to shed every drop of blood in testimony of my belief that there is a Heaven, I tell Him I am glad to be unable to contemplate, while on earth, with the eyes of the soul, the beautiful Heaven that awaits me so He will deign to open it for eternity to poor unbelievers."

This was my mantra while there. I turned my back on this disease and I turned toward Jesus each step of the way. I put it in His hands knowing that he has me- That whether I live or die I knew he has me. One of the visions He gave me was during the MRA. The MRA is a long tube that they put you in. Some people get claustrophobic inside. I didn’t have that problem,  thank goodness. But whilst inside, you hear these drumming sounds from the machine. It kinda makes a rhythm. Anyway, I was hearing these sounds and my mind began to float and pictures came before my eyes. One picture was of an elephant’s eye opening and closing. The eye was kind. I saw strength exude from it. The next vision was of the Israelites crossing the Red Sea. The Sea was piled high on both sides and Miriam was playing her tambourine. And the third was of Elijah and the prophets of Baal when he douses the alter with water and God’s alter lights up while the Baals do not. These visions reminded me that God has got this. His quiet strength and love guide me each step of the way. . Miracles do happen. And as I have said before...miracles are so much more than healings or relief from suffering. The miracle is that even through the suffering there is love. Does that mean we just “ let it be” and not fight for life?- of course not! Always fight for life. But fight for it with love and know that we already have life with Jesus. 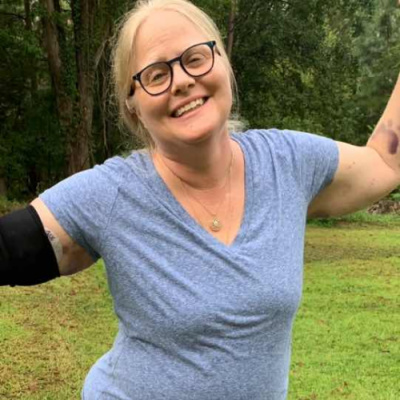