Nothing Planned This Week
Leave a Well Wish to encourage them to add to their planner or ask how you can help.

The last week as been a little crazy.. I received my chemo pills last week Wednesday and started my first double dose cycle. I finished the cycle last night. So, I have 1 cycle down and 5-11 left to go 😊 The first few days were not so bad, but the last few days have been pretty hard. Symptoms can continue to last for 3-4 days after stopping the chemo. The gift that keeps on giving.

I am hoping the symptoms go away quickly, so I can have a few “nice” days before I start the next cycle.

This week I also met with my new Neuro Oncologist. Unfortunately, the one Neuro Oncologist in West Michigan is moving out of state (which there are only 8 of them in the state of Michigan). I have now been transferred to Henry Ford hospital systems in Detroit. My care plan is pretty much the same, with a new MRI to be done after my 3rd cycle of chemo. The doctor didn’t really have anything new to add. The only thing he found was a little white dot that showed up during the contrast portion of my scan. It is in a completely different area than my other tumors, centered in my head, around the level of my eyes. It’s not too concerning right now, but its something we will need to keep an eye on during my next scans.

Speaking of scans, they also talked about my MRI schedule. So far, I will have scans every 2-3 months during my course of chemo. Then for the next 2 years, I will have MRI’s every 3 months. After 2 years, I get to graduate to every 6 months. Luckily the tight space doesn’t bother me too much, although I didn’t like having to wear a mask during the MRI.

I also found out I need to have a comprehensive cognitive exam. With the brain surgeries, chemo and radiation, they want to get a baseline on where I stand cognitively. Mentally, I have noticed changes and it will be good to keep an eye on this. As my son likes to joke, I am down to half a brain and we need to protect what I have left 😊.

Lisa has slowly been recovering from her surgery. The first week was rough and she was out of it. Although it was rough, she is a fighter and resilient (she must be since she married me). She is getting better and able to move around more each day. 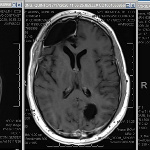 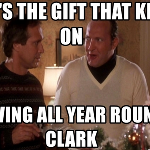 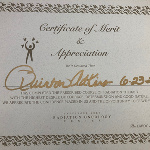 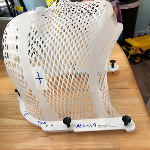 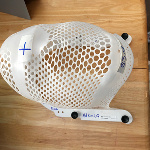 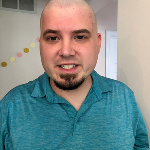