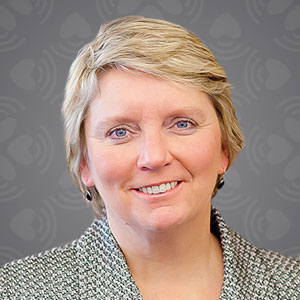 Sona is the founder of CaringBridge, a nonprofit offering many ways for people to care for each other during any type of health event. She created the first CaringBridge website in 1997, during a friend’s high–risk pregnancy. With extensive experience in the information technology industry, Sona’s vision was to build upon that formative and deeply personal experience – combining the capabilities of technology with the personal needs of people facing a significant health challenge. In the years since, Sona and CaringBridge have become widely known for the creation and implementation of Compassion Technology™ that facilitates personal and convenient communication for individuals receiving care.

Sona is frequently recognized and honored for her passion and visionary leadership. In 2013 Minnesota Monthly placed her 41st on their list of the 75 most influential people of the Twin Cities. She was named one of 2011's "Most Influential Women in Technology" by Fast Company. In 2010 she received the Health Care Heroes Award from Twin Cities Business magazine. In 2009, she was named one of 25 Women Industry Leaders in the Twin Cities by the Minneapolis/St. Paul Business Journal. She also has received a Certificate of Special Congressional Recognition in recognition of outstanding and invaluable service to the community and was recognized and highlighted by MSN.com as one of the nation's leading Women Working for Change.

Sona is a member of Women Business Leaders of the U.S. Health Care Industry Foundation, Minnesota Council of Nonprofits and the National Health Marketing Leadership Roundtable.

An early adopter of Internet technologies, Sona has been actively involved in the development of several widely used software applications.

Sona is the author of Hope Conquers All: Inspiring Stories of Love and Healing from CaringBridge. 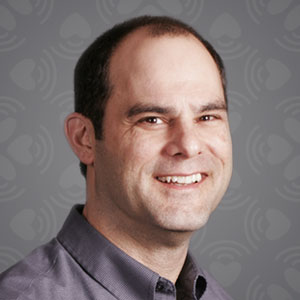 Gary provides overall leadership, vision and direction for all aspects of the technology used to deliver the CaringBridge service. His team creates, builds and supports the web platform that connects family and friends during a health event. Additionally his team oversees the office technology infrastructure and business processes needed for day-to-day operations.

Gary joined CaringBridge in 2006 bringing with him excellent people and program management skills that enable him to lead a highly experienced and motivated IT team. His team continually strives to enhance the quality of the CaringBridge service and to ensure the service is available when and where it is needed. Gary has more than 20 years of information technology experience in the private (from large corporations to start-up companies), public and nonprofit sectors. In 2012, he was named a CIO of the Year by the Minneapolis/St. Paul Business Journal. 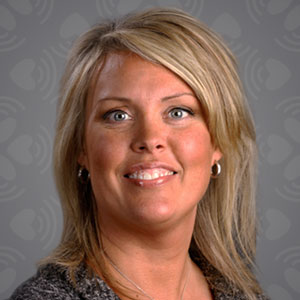 Amy leads the marketing team through a fully integrated approach that impacts all aspects of our business and with a keen focus on creating and upholding a brand that promotes awareness and engagement. She is a big picture leader who aligns all efforts with an unwavering eye towards business and user needs – from brand assets to strategic thinking. The cornerstone of her leadership is turning vision into reality by insightfully making smart choices and taking the right risks that lead to fulfilling our mission and goals.

Amy joined CaringBridge in 2010 bringing a diverse marketing portfolio including recognized successes in areas of communications, brand, advertising, and global marketing. Her broad history includes over 15 years experience working for both corporations and agencies impacting some of the world's biggest brands. She is inspired by the impact of serving others and has seen the power of those connections first-hand.

Heidi previously served as Director of Development for the Minnesota Orchestral Association and Director of Major Gifts and Planned Giving for Phoenix Children’s Hospital. She also held the position of President of the Association of Fundraising Professionals – Minnesota Chapter in 2011. Heidi holds the Certified Fund Raising Executive credential and is a passionate advocate for ethical fundraising and the Donor Bill of Rights. She is committed to helping CaringBridge fulfill its mission with increased effectiveness and efficiency, and to serving communities who turn to CaringBridge in a time of need. 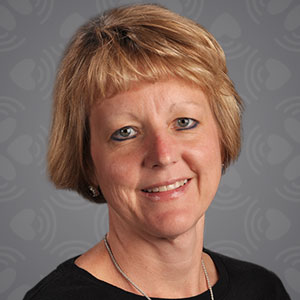 Darla provides overall leadership, vision and direction for finance, human resources, customer service, administrative and facility services. After working as a volunteer and consultant beginning in 2002, Darla joined the CaringBridge staff as a full-time employee in 2008. She brings more than 20 years of experience in the accounting field, working for many high growth companies. In 2011, Darla was named CFO of the Year by the Minneapolis/St. Paul Business Journal in the nonprofit category. 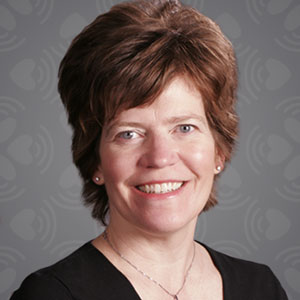 Sami oversees customer experience for CaringBridge. She executes and sustains product development to ensure CaringBridge continues to fulfill its mission. She brings expertise in establishing and integrating features and functionality that deliver the highest value to existing and future customers. She previously served as a charter CaringBridge board member.

Sami holds a Master's of Business Administration from the University of Minnesota and has more than 20 years experience in developing and managing technology solutions that are useful and people-friendly in our increasingly high-tech world.