Zachary hasn't added requests yet
Leave a Well Wish to encourage them to add to their planner or ask how you can help.

Zach finally got to come home today following a 9 day readmission to UTSW for sepsis. He was readmitted 13 days after his big homecoming for a wound infection in his right groin ECMO site that had been very slow to heal.  Ultimately he was found to have MRSA in his blood and wound cultures and a chronic Citrobacter infection in his bladder. All are now under control but not before he had both groin wounds washed out and a second surgery to rotate a sartorius muscle flap over both femoral arteries for additional protection. The right femoral artery was beginning to look necrotic and had to be debrided and repaired using a graft from the adjacent saphenous vein.  He has wound Vacs in both groins and he has a semipermanent IV line because he needs a total of 6 weeks of antibiotics (1week done so far).  We start daily antibiotic infusions tomorrow.
His kidney function has remained stable since he stopped dialysis. His BUN and Creatinine remain elevated but haven’t gone up so he’s holding steady. In fact, we saw a slight decrease in both numbers this week but we’re remaining cautiously optimistic and waiting to see how the numbers trend.
Now that he’s home again, we’re trying to get back to a steady routine of medications, therapy to increase his strength and better nutrition to help him heal. He’s still on a renal diet so that means we really have to monitor his sodium, potassium and phosphorus intake. I read every label when I go grocery shopping and its more the rule than the exception that I have to put items back on the shelf because of all the high numbers of each of these. Looks like I’ll be rewriting a lot of recipes and cooking from scratch from here on out. But thats ok. I’m kinda of a health nut anyway and I like the challenge.
Once again, I want to thank all of you for keeping Zach close to your hearts and ever in your prayers. I remind him frequently of your support and of the positive influence his journey is having in bringing us all closer to God.
Good night and, in the words of a dear friend, have a peaceful evening. 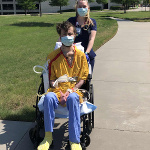 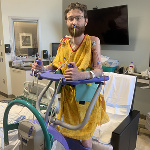 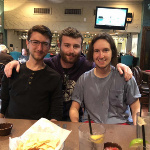 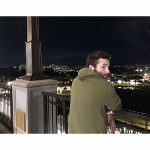 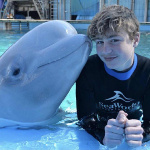 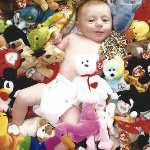