Teresa hasn't added requests yet
Leave a Well Wish to encourage them to add to their planner or ask how you can help.

Good evening family, friends, and prayer partners around the world,

Today marks ten days since Mom underwent the biggest surgery of her life.  So many of you have poured out so much love on all of us, and we truly don't know how to thank you.  This has, without a doubt, been the toughest time we've ever gone through as a family; and knowing that we have a worldwide community that we can lean on through the uncertainty is second only to trusting that our Heavenly Father has a perfect plan.

Many have asked how Mom has taken to the arduous stage of recovery, so here is an attempt at keeping you updated.  The day after the surgery, November 5th, felt pretty surreal; especially when Dad connected all of us kids, Nana Amick (Mom's mom), and Aunt Deb (Mom's sister) on a FaceTime group call to see her for the first time since she'd awoken.  Even through the fog of a lot of medicine in her system, she was beaming with a big smile and bright eyes; and just as seeing someone after they die is for closure, I felt like this was "closure" that she had really made it through!

The next several days were thankfully uneventful.  Haley drove out and was able to take her new little service puppy, Teddy, into the ICU to cuddle with Mom in her hospital bed.  On November 6th, she was transferred to a normal room; and even though her nerve block wore off the next day, we are all grateful that the pain that she feels now is almost a "good" pain that takes her toward full health (as opposed to the escalating "bad" pain that was slowly sucking the life out of her over the last two years).  On November 9th, the medical team determined that she had hit some targets regarding her digestive system and decided to take one of her tubes out.  Those of you who have been getting some of Dad's little video updates could tell that there was a renewed sparkle of hope and strengthened belief in his eyes.

Unfortunately, Lexi's time with Mom on November 10th, 11th and 12th proved a little more frustrating and scary.  After dealing with some considerable cavity drainage issues and realizing that her stomach was leaking later in the evening on the 10th, the doctors scheduled a CT scan for the next day.  Dad then sent out an urgent call to prayer on the 11th, as Mom's blood pressure dropped, one of her lungs partially collapsed, and she started going septic in her stomach.  It was decided pretty quickly after her oxygen levels plummeted and she passed out that they would do an emergency surgery to drain the extra fluid.  Lexi, now 20 weeks pregnant with Dad and Mom's seventh grandbaby, was given the opportunity to stay in the room, and then watched as they reinserted the nasogastric (NG) tube.  Following the surgery, Mom was taken back to the ICU due to the immense amount of pain and her fluctuating oxygen levels.  Thankfully, instead of just opening her back up completely, the doctors had agreed to use the NG tube to keep her stomach empty with the hopes of giving it some time to heal itself.  Before heading back to North Carolina, Lexi voiced that although Mom seemed a little confused, agitated, and sometimes giggly on the pain medicine (she was quoted telling the doctor that she "could've done the surgery better herself" ;)), she could breathe freely again after the new incision drained about a liter of fluid from around her lungs.  She had also gotten quite dehydrated, but was receiving lots of fluids now that the complications were under control.

Dad has spent the past two days with Mom in Pittsburgh, and physically, she is back to a stable state.  Yesterday, the medical team took the uncomfortable NG tube back out, and although she is still on oxygen, she was able to ingest some broth and ginger ale.  There is still a large amount of fluid draining from her cavity, but right now, it seems that this is a good sign.  Mom has been mentally disoriented and confused, and to add to the emotional burden on Dad and the nursing staff, she has been pleading with everyone to be able to "just go home".   With all of the medicine playing tricks on her, she believes many of us/you all have been there in the room or the hallway...so you might have had a conversation with her without you even knowing it! ;)

Even miracles have their own timelines; and as we all can see so clearly, God is using Mom's experience and battle to challenge, bless, and inspire people across the globe--as well as right at her bedside.  Please continue to pray with us that she get the very best care from the medical providers (a prayer that's been answered time and again already), and that we could get her home as soon as it's safe to do so.

Thank you for being there.  It means more than you could possibly imagine. 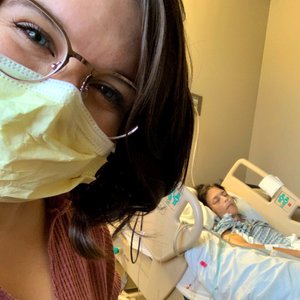 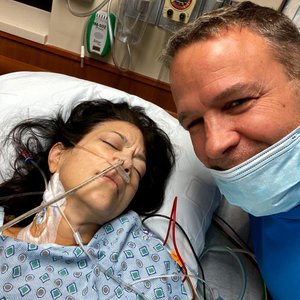 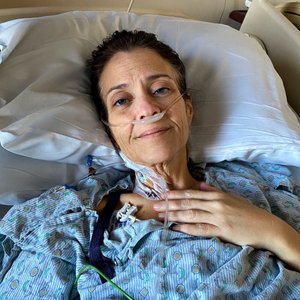 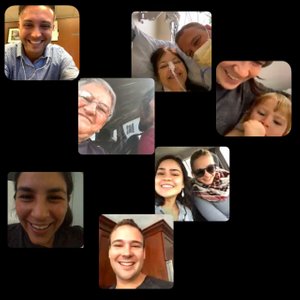 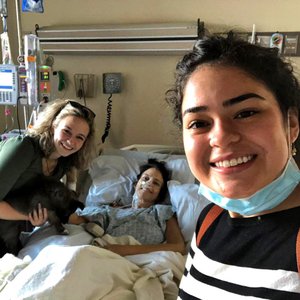 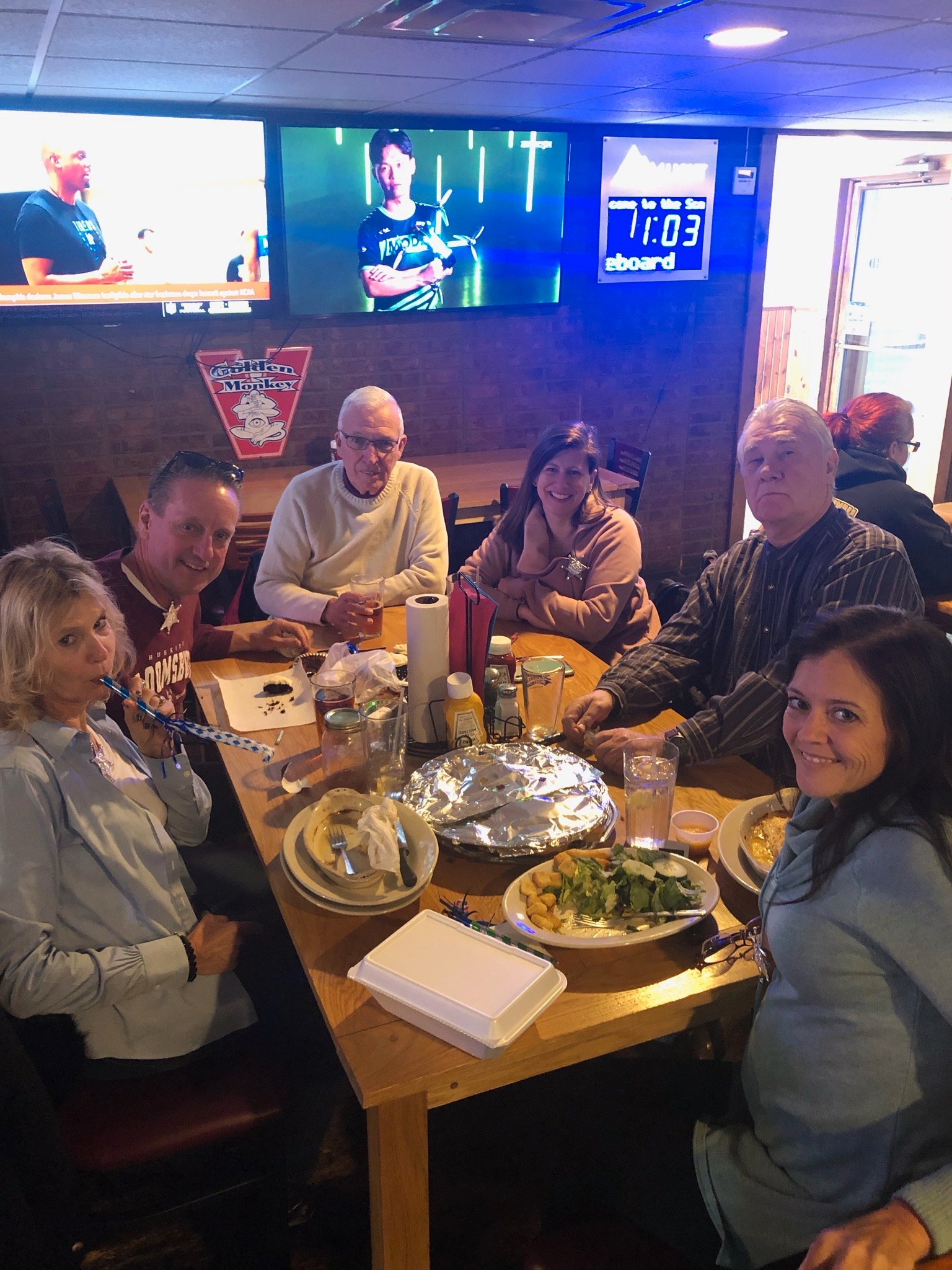