Sean hasn't added requests yet
Leave a Well Wish to encourage them to add to their planner or ask how you can help.

Been a rough 2 weeks with Sean.   He’s had a sprained ankle that kept his therapy minimal.....an appt with an eye dr where we found out due to the swelling in his brain during the stroke both of his optic nerves were damaged...he’s actually 75%  “blind”, hard to believe he’s able to navigate his wheelchair (mostly...my scuffed up walls tell a different story) and read on his phone. He’s adapted really well to the blindness but it’s very sad knowing its permanent.
Today though...a little bit of happiness...I was getting Sean out of the shower and I noticed he wiggled his left toes!  I told him to do it again and he was able to do it on command!  Baby steps! 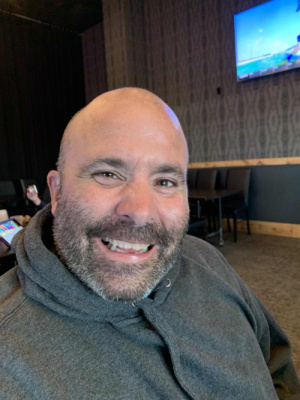 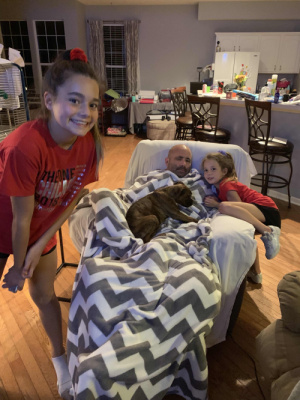 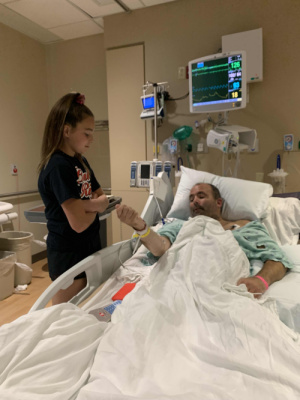 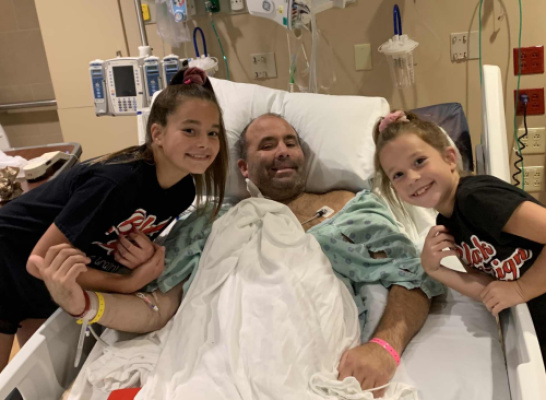 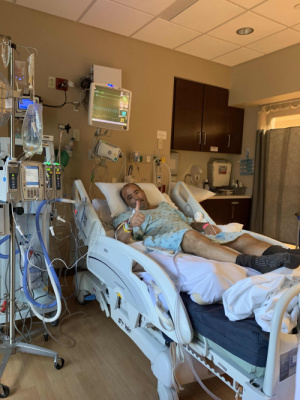 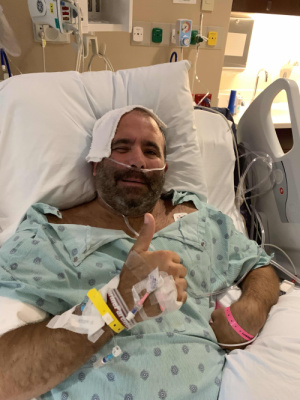