Kaylee hasn't added requests yet
Leave a Well Wish to encourage them to add to their planner or ask how you can help.

There were no early morning, unexpected wake up calls today, and not even a headache to start the day! When she woke up this morning, she was ready to go downstairs, even when I offered to let her stay in the bed longer. What teenager turns down laying in the bed longer? She hates it when we say she only has three more months of being a teenager. She's funny, she has never really wanted to get older or look at milestones and wish time would get here faster for whatever age was "cool." Anyway, we went downstairs and got her medicines and water bottle. I asked her how the pressure in her ear and sinuses were and she said it wasn't bad. I'm glad, because it was bad for me.
We finished off the blueberry biscuits this morning and had some icing left over that Kaylee finished off! It was raining too much today to do any walking outside. I figured she had earned a day off anyway. She mainly texted friends and played some games on her phone while I worked on some design jobs this morning. The morning got away from us and before we knew it was Noon, so I asked her if she wanted to take a nap. She said yes, but didn't want to take a really long nap and asked me to set an alarm to make sure she didn't sleep more than an hour. She didn't want to eat lunch too late and she was hoping to be awake when her Granga (my Mom) got home. She had cataract surgery in the other eye this morning. And it turns out that Kaylee woke up shortly after Mom got home, so it was good timing.
After lunch, she did a couple of Word Searches and did great with them. She also helped with some laundry, starting the wash and then finishing things off with folding clothes after they were dry. She didn't get physical therapy in, but she did a little speech and occupational therapies. Her headache held off until about 5:30 or so. I was surprised with the rains and the pressure dropping with the hurricane remnants going south of us. I was glad though. It was enough that she wanted a Fioricet, but it wasn't a terrible one. Since that headache came on pretty quickly, I asked her about taking a 20 minute nap and she agreed. And she didn't sleep too long. Mom rested in the living room with Kaylee while I worked in my office. After Kaylee got back up, we were talking about something and she said "I don't know why I didn't think of that!" Then I said "it's because you're crazy" and laughed to which she said "well, I did take after you!" And she gave me this great grin while saying it. She my be right about that.
After dinner, we were sitting in the living room talking and she picked up these three pound weights that we may start doing some exercises with, if I can remember to do stuff like that! She started lifting them up and extending them and then she said "I can already feel these guns working!" We played a couple of rounds of Outburst and then she talked to my Aunt Hilda on the phone and then she called and talked to Judy.
She had a good day today. I was worried with the rains and barometric pressure shifts today, but she did really good. And I know, I sound like a broken record with the worries. I'm trying not to, but man that is easier said than done. She is doing really good. We may ride out tomorrow and pick lunch up and take it to Tabatha. Kaylee wanted to today, but the weather wasn't great, so she decided we would do that on Friday. She is always thinking of others. 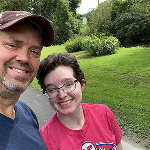 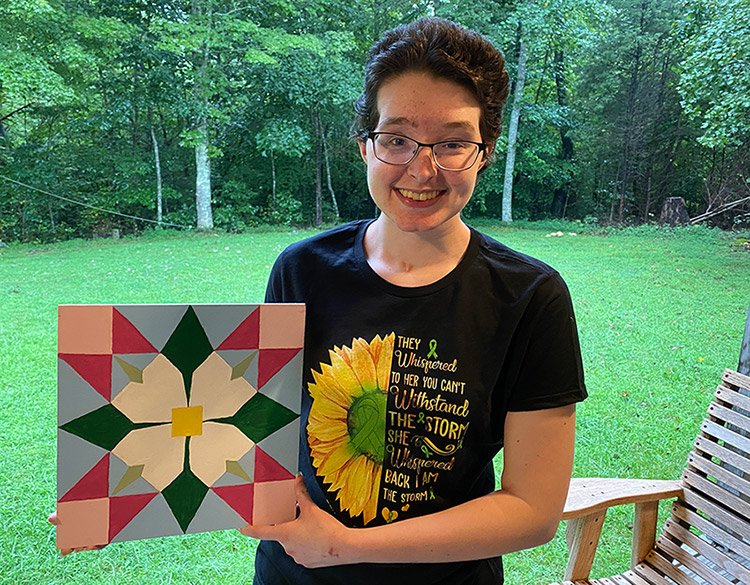 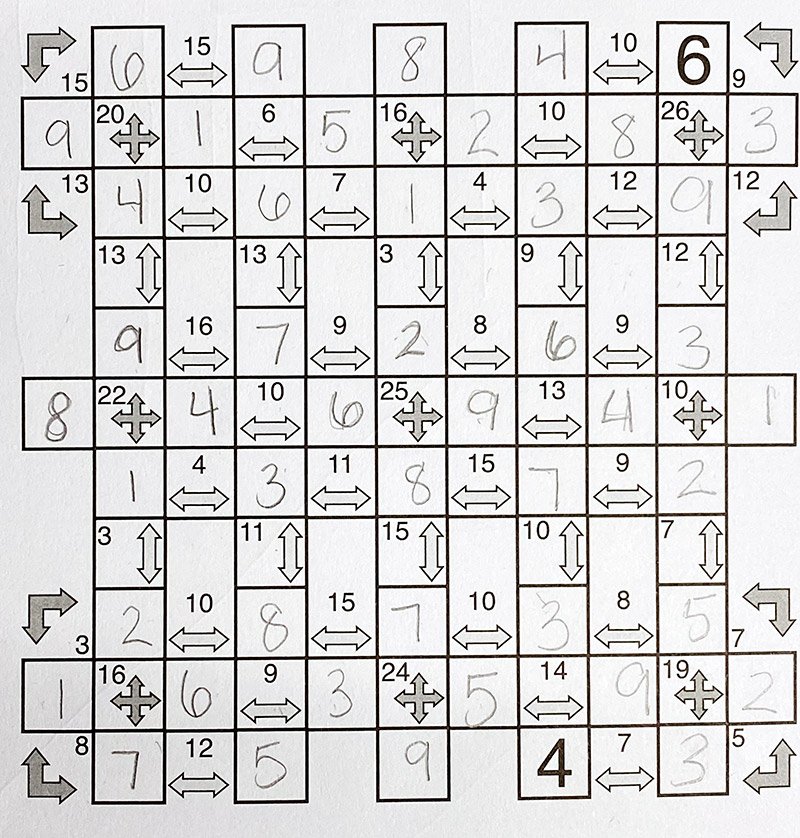 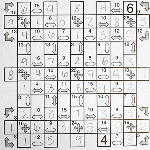 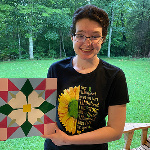 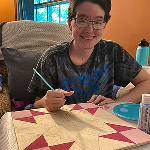