Jim hasn't added requests yet
Leave a Well Wish to encourage them to add to their planner or ask how you can help.

Hello friends and family, It's time for an update!

I completed four rounds of chemo infusion and had a CT Scan last Friday.  On Tuesday I had a blood draw, a conference with my Oncologist and the fifth infusion - which lasted until Joseph disconnected the mobile pump this morning.  It's nice not to have to go in to the Infusion Center every day, but it's nice to be untethered from this pump, too.

I'll start with the results of the CT Scan.  It showed good progress in two major areas - the lesions on the liver and the enlarged lymph nodes caused by the Acute Lymphocytic Leukemia, that the added on  as an additional diagnosis. And, it showed some advance on the cancer to the vertebra.  Joseph said, "I'm not quite sure how to make sense of this."  My quick response was, "What going well is good.  Let's celebrate it!  What isn't going well just might be what gets me in the end.  It would be a lot to ask that everything go well, with so much wrong in there, after just four treatments."

There has been some thinning of the wall of the esophagus, which may explain my ability to eat just a bit better. The pleural effusion that brought about the diagnosis of Chyle Leak that propelled me on to this high protein, low fat diet (over 100 grams of protein a day and under 10 grams of fat - under five if you can do it) is still definitively unresolved.  Before I began chemo, there was some effusion on the right side and more on the left side. They decided to drain just the left side.   The CT Scan showed no effusion on the left side and "Small effusion on the right side".  There is no way, apparently, to determine is the small effusion on the right is what was there before or if it represents ongoing leakage. The recommendation was that I say on the diet and maybe moderately allow more grams of fat until nI notice symptoms of shortness of breath, which would mean that the leakage is still occurring.  I don't so much like that uncertainty or that recommendation, so I am being very cautious with additional grams of fat.

The last CT Scan showed a cancerous lesion at the T9 vertebra.  There is now fracture there.  And now, there is a cancerous lesion at the T8 vertebra. The Oncologist suggested that  if the spread in the vertebrae continued and the current chemo didn't stop it, it is possible that he may choose to discontinue the current chemo cocktail and move to one more targeted to what's happening with the vertebrae.

My blood work was very positive. Basically, everything is in the normal range or moving closer to the normal range.  Particularly exciting to see was the Liver Enzyme count.  The normal range is 30 to 125.  The count was 1,137 on December 1st.  The current  count is 166.  Getting there!!

So, there's a lot of technical information.  Maybe too much!!  But, I feel good.  I have lower energy days after chemo, but very few other side effects besides thinning of hair.  Oh my!! I'm shedding like an old dog.  They have assured me that these drugs don't make you go bald, but I'm not sure having 15 hairs left on a big head is much of a step above bald and it feels like I'm headed that way!!

This is already quite long.  I may add another journal entry later in the week to share my continued karma with unusual roommates.  OH My!!  I ad gotten up at 5:15 to get to a 7:00 appointment and was looking forward a good nap during my 3 hour in office infusion.  Stay tuned!

Thank you all for your messages of encouragement, your thoughts and prayers and special Masses.  I appreciate your support; it lifts my spirits.  And, it seems to be working!!   Jim

Oh, I have to add my insult of the day.  I lost 30 pounds while I was walking and doing the stairs before all this illness came to light.  I've lost another 30 with the illness, no fat diet, and chemo.  I look skeletal.  When people would tell me I looked so young for my age because I had no facial wrinkles, I would tell them that the fat acted like putty.  Well, the putty has fallen away. but, I have a rather pronounced and protruding belly.  I asked the Oncologist if it was related to the cancer and inflammation.  She did a quick exam on the table and said, "No, this has nothing to do with your cancer.  It's on you.  You lost all the fat around your belly, but belly fat is harder to get rid of.  Start exercising."  Ouch!!  I rather liked the excuse!! 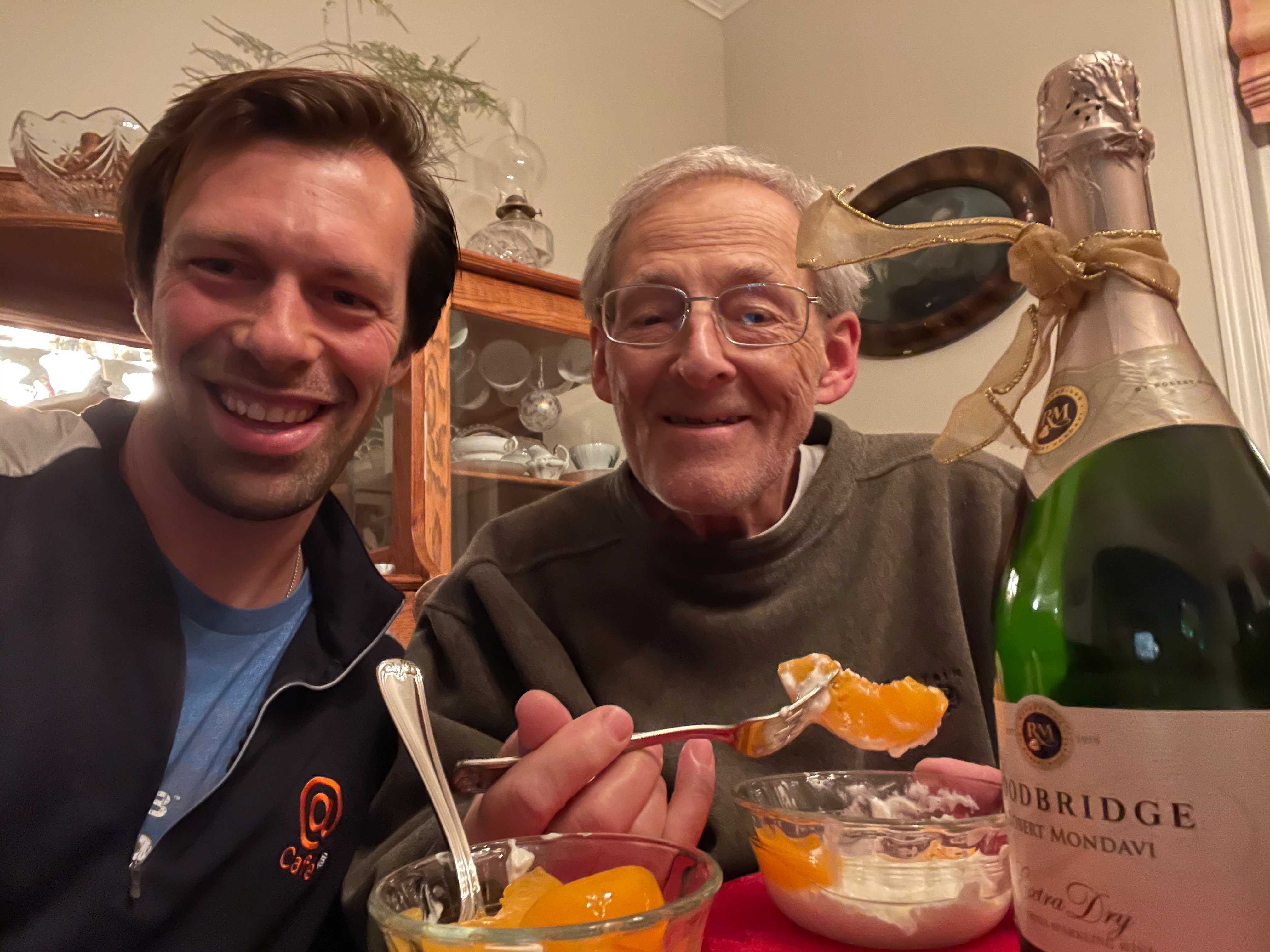 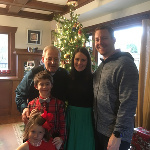