By Dan Henbest — Mar 29, 2020
I'm sorry, I've been meaning to write a message for over a month now but have not made myself sit down to do it.  I wanted to just say a little bit about how I know Ben.  When I was younger, Ben was variably my older brother's friends or Nikki's boyfriend/husband.  I moved to Seattle in 2006, where Ben and Nikki were living at the time with their then newborn son, Leo.  Ben not only hooked me up with a job, but he also got me onto his frisbee team, and help me form most of the friendships that sustained me through the 2 years I lived in Seattle.  A few years later, after they moved up to Alaska, I got to visit when I was in medical school.  I didn't have a lot of time to spend hanging out, but I got a couple opportunities to meet Ben and Nikkin and see their growing family.  Nikki was pretty busy with work, but Ben took me up hiking (that's the only picture I have to contribute) and to an event at the local nature center.  I don't know if Ben was just being his hospitable self, but I realized I don't really think of him as a friend of the family anymore--now I just think of him as one of my friends. 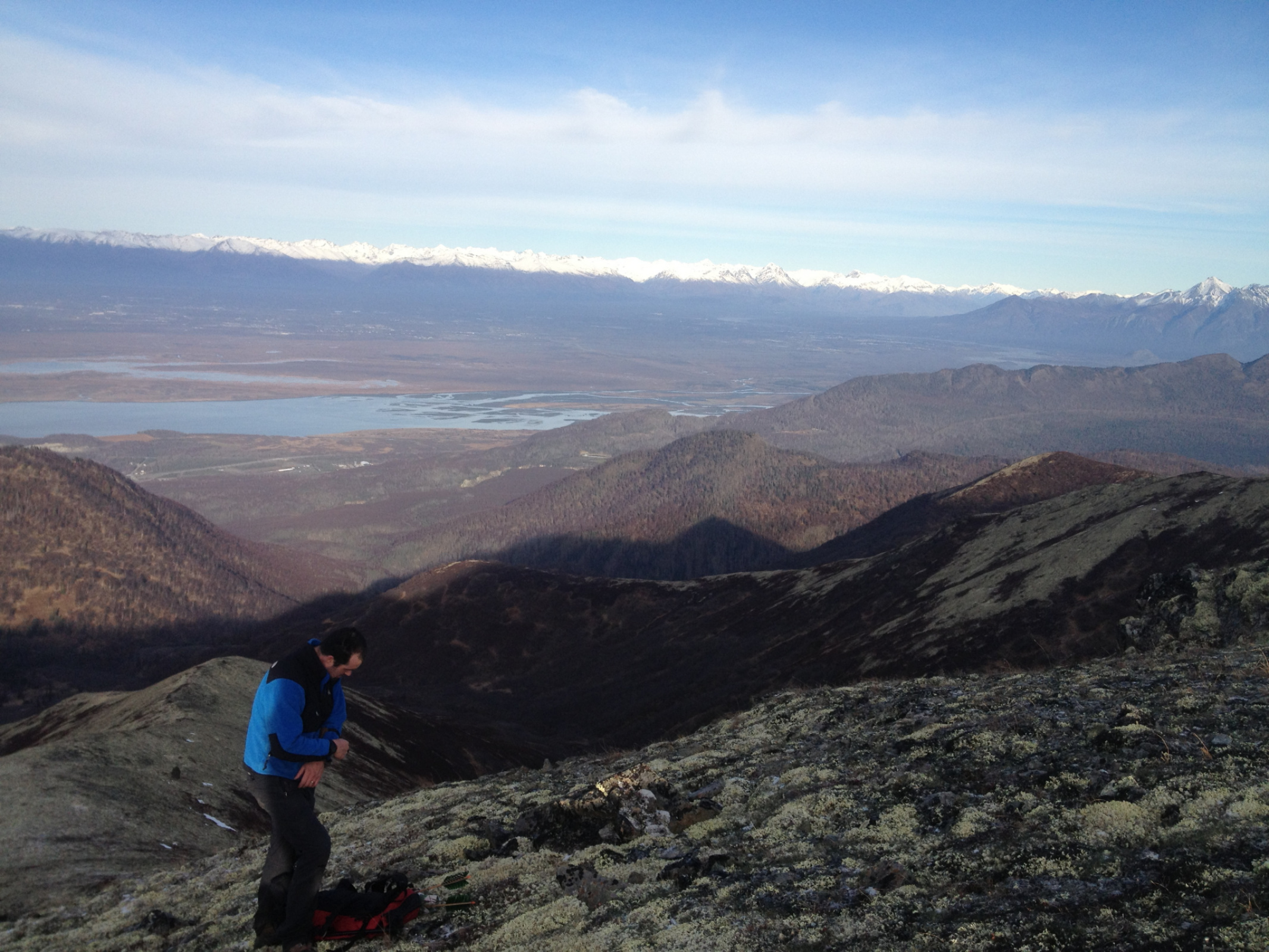