Aims hasn't added requests yet
Leave a Well Wish to encourage them to add to their planner or ask how you can help.

Aimee underwent surgery on her cervical spine, they removed a tumor that was wrapped around her spinal cord. Surgery was successful. Aimee was moved to ICU.

Aimee was on the ventilator. She was up the whole night on it. She was successfully removed from it and later moved to a regular room.

Within 24 hours Aimee started having breathing problems and was moved back to ICU. She was having worse pain in her back and ribs. X-rays were completed and confirmed she has new lesions on her ribs which caused a broken rib.

10/23 She has surgery to put in a nerve block to see if that would be successful. It seems to have helped with some of her pain.

She is currently in ICU being treated for pnemonia. 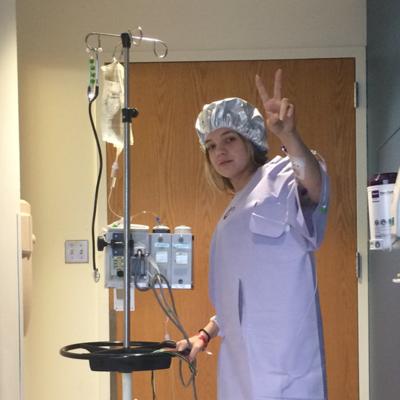 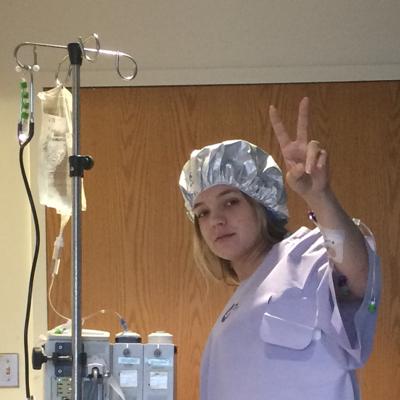 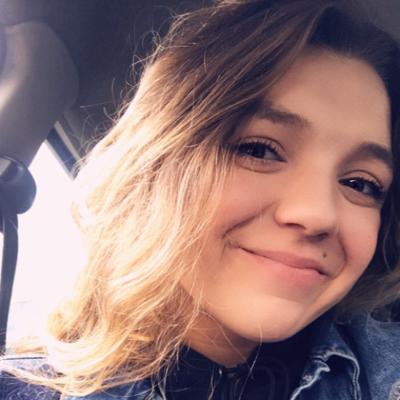