When Hope Stout was diagnosed with bone cancer at age 12, her parents prayed for a miracle. A miracle occurred, but not quite in the way anyone expected. Instead, Hope asked for something impossible: that one million dollars be raised in one month to fund the wishes of ALL 155 children on the Make-A-Wish Foundation list for Central and Western North Carolina.

Hope didn’t live to see her wish fulfilled, but donations began to pour in. Children brought in contents of their piggy banks; older kids donated babysitting money; a homeless man in Charlotte gave what little he had. On the night of the gala, $1,116,000 had been raised and money was still coming in.

Shelby and Stuart Stout were inspired to write Hope’s Wish after compiling a journal of the brief 191 days from Hope’s diagnosis to her death. Their heartfelt story includes the times they were angry and desperate, as well as the times when Hope’s humor and spirit shone through.

Stuart Stout is the owner of the Stout Consulting Group, LLC, an insurance consulting firm. He and his wife, Shelby, co-authored and self-published A Legacy of Hope about their daughter's battle with cancer. <br> <br> Shelby Stout is a preschool teacher at Matthews United Methodist Church. Shelby's written journal of the 191 days from her daughter Hope's diagnosis to her death served as the basis for the book that she and her husband, Stuart, co-authored.

Grace: Never Give Up, Go For Your Dreams 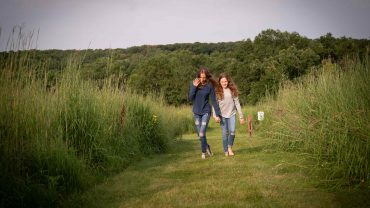 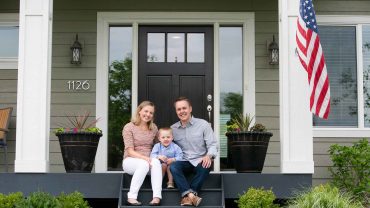 Mom of Toddler With Leukemia: Live in the Moment