Zach Sobiech was 18 when he died from complications of osteosarcoma in 2013. His CaringBridge website, written by Zach and his Mom, Laura, has received nearly 1 million visits.

To say goodbye to his family and friends, when treatment was no longer effective, Zach wrote a song called “Clouds” that was made into a video. The song and video went viral, and have touched millions of hearts around the world.

Zach’s story, told in “Fly a Little Higher,” by Laura, is not just about cancer, and not just about music. It’s about what happens when you live as if each day might be your last.

It’s about persistence and the human spirit. And it’s about how God used a dying boy from a small Minnesota town to reach the hearts of so many.

Buy it on Amazon.

Laura Sobiech lives in Minnesota with her husband where they have raised four children: one married, one in college, one in heaven, and one in high school. Laura has spent three years walking the road of cancer with her teenage son, Zach, and blogging about their battle with the disease. 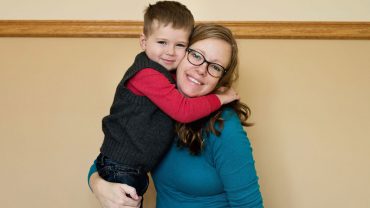 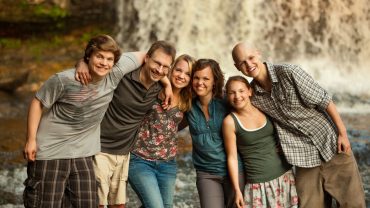 Writing: A Process of Healing 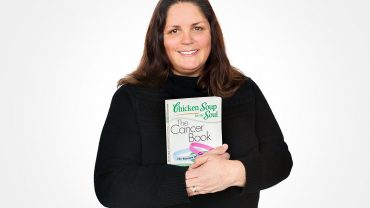