We work hard to further our vision where no one goes through a health journey alone. Together, we serve millions of people by creating connections with family and friends in a time of need.

Meet our Board of Directors 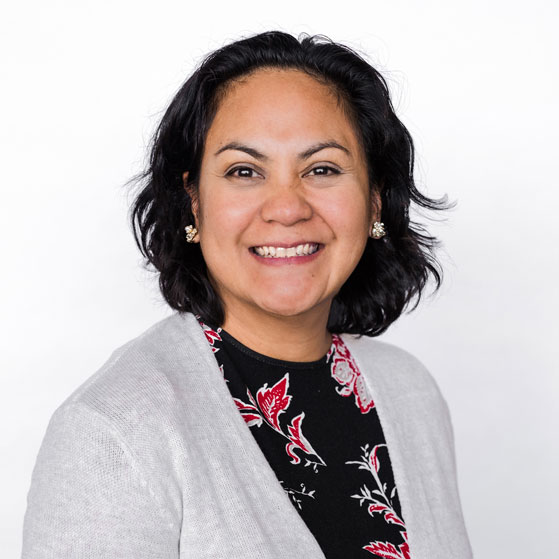 As the CEO of CaringBridge, Liwanag leads management and ensures that all CaringBridge operations contribute toward its mission to make each health journey easier by amplifying the love, hope and compassion in the world. More than 16 years of experience has given Liwanag the business skills and knowledge needed to lead an organization. Before joining CaringBridge as chief operating officer at the end of 2014, she was vice president of ecommerce at Meijer.

Liwanag was elected to the Minnesota Public Radio board of trustees in 2016, and she remains a member of the Minnesota State Bar and a trustee emeritus of the Blandin Foundation.

Joining CaringBridge brought Liwanag’s career back to where it started with the chance to return to the Twin Cities. She studied at Northwestern University before receiving her law degree from the University of Minnesota Law School. The opportunity to lead an impactful organization at the intersection of health care, nonprofit and technology all while utilizing her many years in ecommerce made her decision to join Minnesota-based CaringBridge the logical and exciting next step in her professional career. 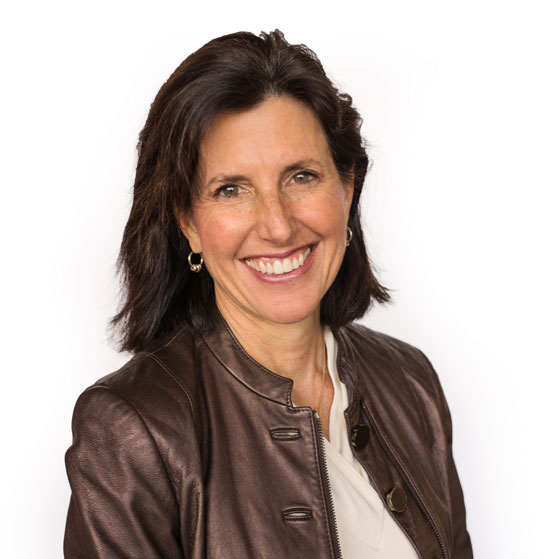 Brigid directs all aspects of development, marketing and customer experience for the CaringBridge organization. Brigid brings more than 20 years of experience to CaringBridge as a senior e-commerce executive in many technology savvy, consumer-based businesses. Brigid is excited to help further the CaringBridge mission by leading a highly experienced user-centric team. 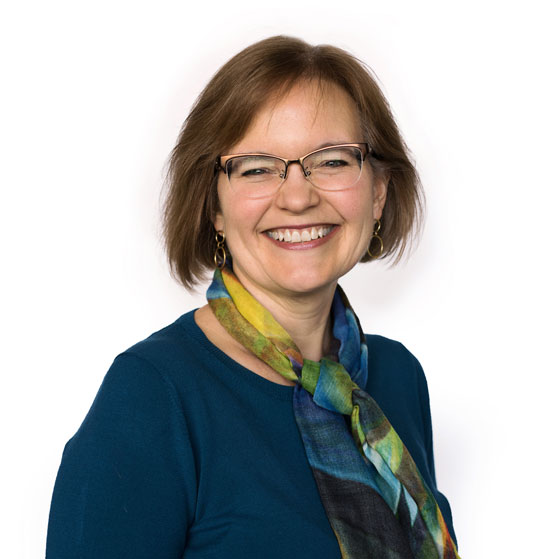 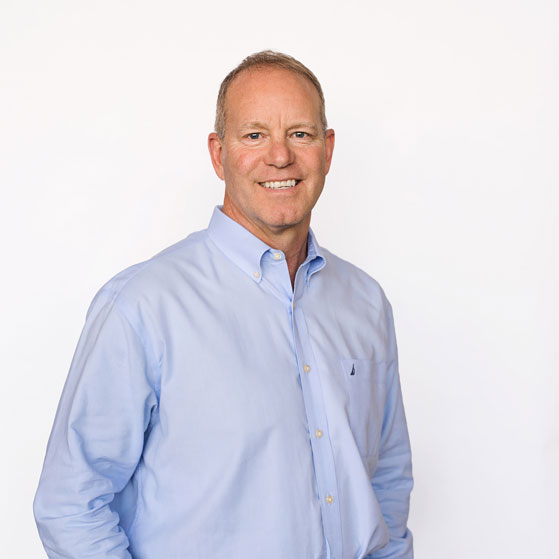 Mike oversees all aspects of information technology initiatives and functions for CaringBridge and is looking forward to introducing the latest technologies and expanding up current capabilities to make staying connected to loved ones easier. Mike has more than 25 years of information and technology experience, having held positions as Chief Information Officer for SunOpta Incorporated and Select Comfort where he led and implemented scalable and flexible systems to support rapid growth and expansion. He is excited to join CaringBridge and is honored by the significance and responsibility of this role and its ability to help in allowing patients, caregivers and their loved ones to find support and healing. 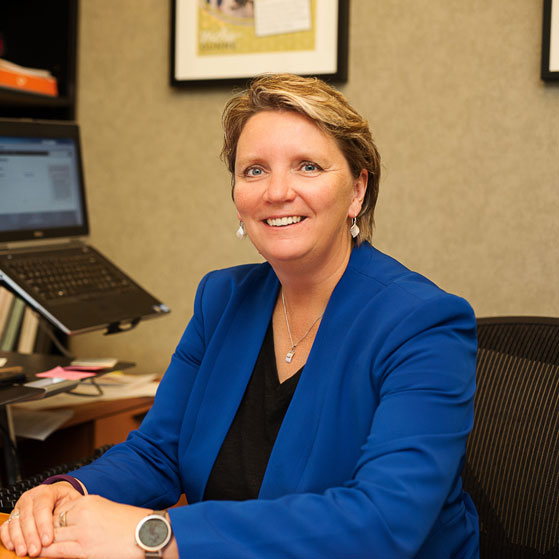 Sona founded CaringBridge in 1997 when the Internet was just becoming a household name, making her one of the first to recognize that the Internet could create a powerful connection for people to receive emotional and physical support during a health journey.

In June 2017, after two decades, Sona will officially retire and plans to follow her passion for connecting people in a positive and supportive way, especially online. She will remain a voice for women in leadership and technology, and plans to continue supporting entrepreneurial initiatives.

Sona is frequently recognized and honored for her passion and visionary leadership. In 2015 Minneapolis/St. Paul Business Journal honored her as a top CEO in technology with the "Titans of Technology" award. In 2014 The Women's Health Leadership TRUST named her one of the "Top 35 Women Leaders" in Minnesota Health Care. In 2013 Minnesota Monthly placed her on their list of the "75 most influential people of the Twin Cities." She was named one of 2011's "Most Influential Women in Technology" by Fast Company.

Sona is a book author, a member of Women Business Leaders of the U.S. Health Care Industry Foundation, Minnesota Council of Nonprofits and a member of the National Caregiver Council.